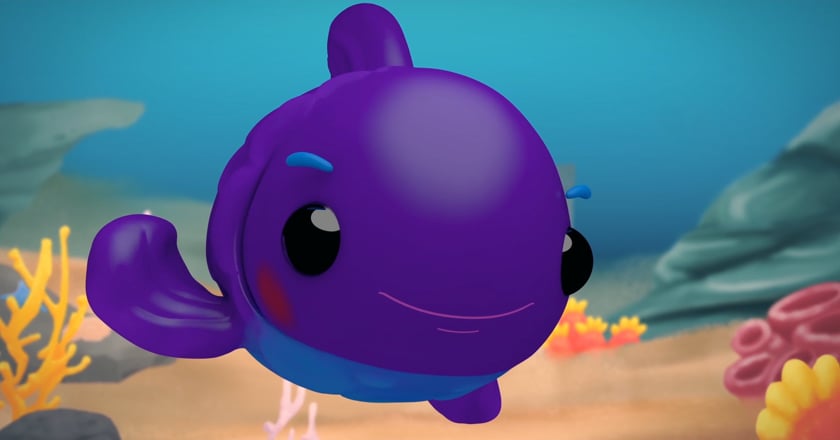 A little over 3 weeks of the celebration of the second anniversary of the company, the idea of making a pet to entertain at the event was raised.
When I finished the character concept "David" in ZBrush, the whole scheme was rethought, now it would be a short film to project in the event, where this character would be the star. Short of time and with much to do, we opted for all the elements to be illustrated and animated via 2.5D with the exception of David.
My colleagues had never used After Effects, so in parallel to the completion of the project, I taught them the basics so that we could deliver on time.